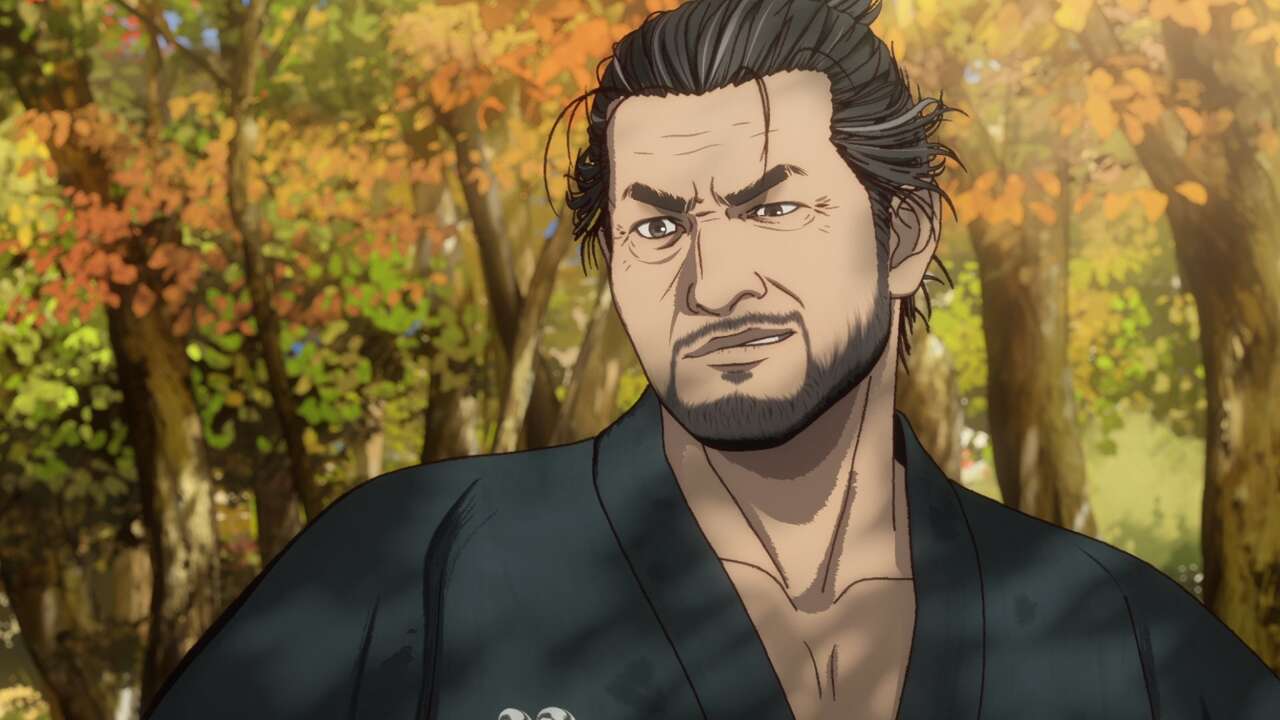 Capcom’s classic game series Onimusha is making a comeback as an anime adaptation that will be available on Netflix at an unrevealed date. As part of several reveals from Netflix Anime, five images for the upcoming series were revealed.

Similar to the recent Tekken: Bloodline series, Onimusha will combine 3D animation with CGI effects and hand-drawn backgrounds, with Ichi the Killer director Takashi Miike and Sublimation Studio’s Shinya Sugai in charge of the project as chief director and director respectively.

“The beginning of the Edo period, Musashi is no longer a young man,” Netflix’s synopsis for the series reads. “He departs with the legendary Oni Gauntlet to defeat the Genma. Onimusha is given a new life using modern-day animation technology.”

The first Onimusha game was originally released for the PS2 in 2001 and was followed by several sequels and spin-offs over the years. The last game in the series, Dawn of Dreams, was released in 2006 and the series has been largely dormant since then, save for a browser game, a mobile title, and a remaster of the original Onimusha in 2019 for PC and console.

Capcom has rarely discussed the future of Onimusha over the years, but the press release for the Netflix series did add that Capcom “remains firmly committed to enhancing the brand value of its content” by making use of visual media to promote its IP.

This approach has worked wonders for Cyberpunk 2077, as the Cyberpunk: Edgerunners anime series has seen interest in the game renewed, alongside a major patch that has helped draw a record number of players back to Night City.

The products discussed here were independently chosen by our editors.
GameSpot may get a share of the revenue if you buy anything featured on our site.

Samsung Galaxy S23 Ultra vs Google Pixel 7 Pro: what to...