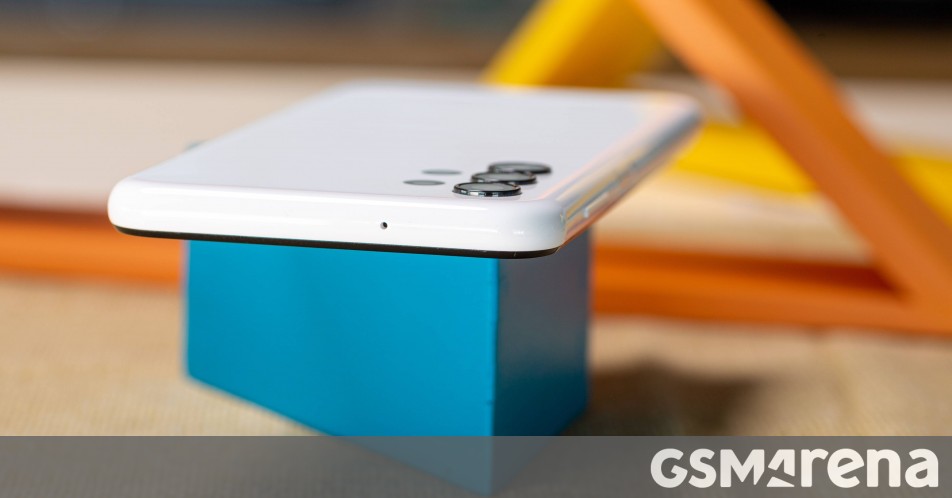 Smartphone shipments across Southeast Asia reached only 24.5 million units during the April-June period – a drop of 7% compared to the values in the previous quarter. Rising levels of inflation resulted in lower levels of consumer demand across the region. Indonesia is the largest market in the region with 9.1 million device shipments and 37% of the SEA market. The Philippines comes in second with 4.4 million shipments while those in Thailand numbered 4 million. Vietnam (3.1 million) and Malaysia (2.4 million) rounded out the top-five markets in Southeast Asia.

Samsung remained the top vendor in terms of shipments in SEA at 5.7 million units and it also reached a 23% market share. Demand for midrange and high-end Galaxy A-series devices was lower than expected across the region while entry-level devices helped secure the lead. Oppo is the second leading vendor with 4.4 million shipments and an 18% share of the combined market. Demand for Oppo A16 series devices was particularly high across several SEA markets.

Xiaomi comes in third place with 4 million shipments and a 16% market share. The Redmi 10 series and the preceding Redmi 9 series continued to see strong demand from consumers and the recently launched Poco F4 series made some buzz on online channels. Vivo (3.2 million shipments) and Realme (2.6 million shipments) completed the list of top-five brands in terms of shipments.


Demand for 5G devices has declined severely and only amounted to 18% of total shipments in the region. Consumers are not seeing practical uses for 5G at this point, especially in the entry-level and midrange segment where LTE devices provide ample network speeds and coverage.