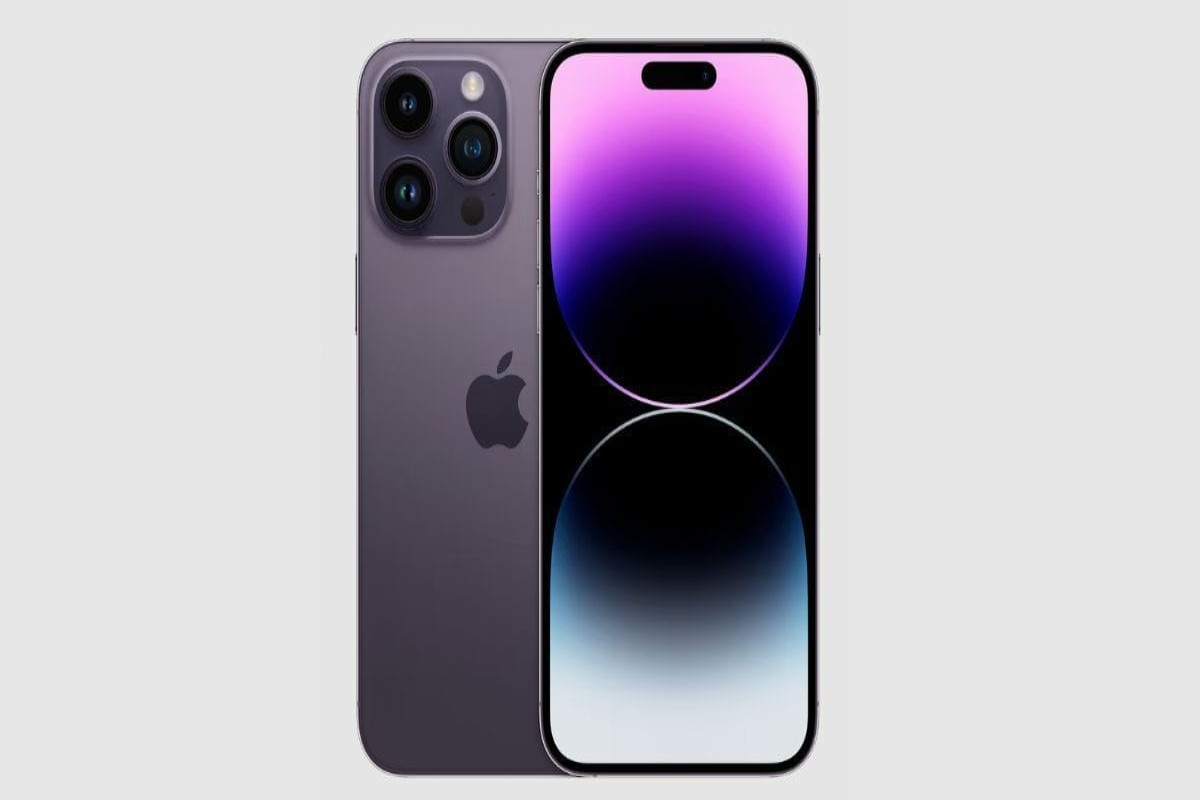 With a little adjustment in the lineup, Apple introduced the iPhone 14 series. The “mini” iPhone models that debuted with the iPhone 12 and iPhone 13 series were replaced by a new “Plus” model this year. Now, there are rumours that the iPhone 15 lineup will include an iPhone 15 Ultra variant rather than a Pro Max model. The forthcoming iPhone 15 Ultra will reportedly have 8K video recording, a periscope camera, and enhanced battery life, according to a tip. Let’s look at what the “iPhone 15 Ultra” will likely offer.

According to rumours, Apple may switch to USB type-C with its upcoming iPhone 15 series. Given that Apple has always used the lightning port even as the rest of the industry switched to type-C, if accurate, this could be one of the largest changes to the Apple iPhone. With the iPhone 15 series, Apple may eventually transition to type-C due to mounting pressure from users and governments.